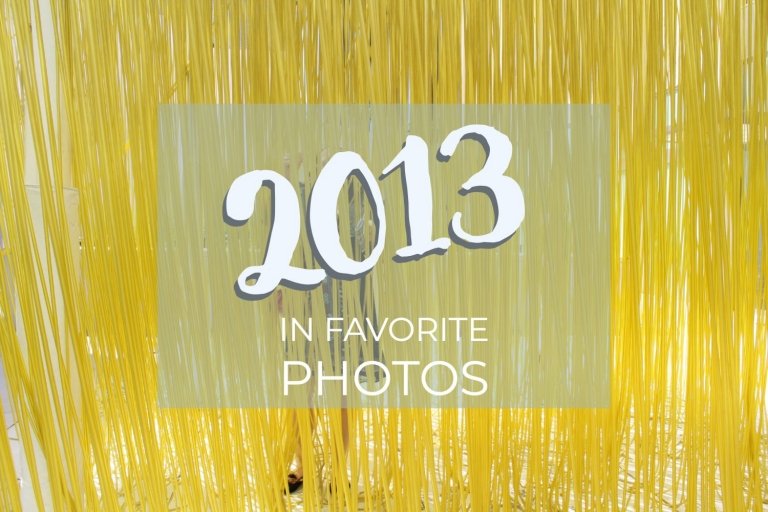 The time has come up for all the best of’s and favorite’s of the year and I’m no different.

As ‘Try’ from Pink plays on my iPhone with lyrics like ‘you’ve got to get up and try‘ rolling through the speakers it is poignant after such a bumper ride of a year, and talking with friends it seems it has been all round for so many of those I know.

There is less than a week left of this year though so we are so very close to a new year and new resolutions to commit to or not commit to. Moving from my homeland of New Zealand to busy, crowded and bustling London with a detour through America made for a lot of photo opportunities.

Having now visited Arizona twice and getting to explore it more, it’s a state that has come to be close to my heart with it’s sweeping desert landscapes, petrified forest that will give you a sense of prehistoric time and that grand grand canyon, it’s got a great mix of adventure and breathtaking beauty. Plus it’s a drivers dream with lots of long distances to cover between sights.

And New York City, a place I have now visited a handful of times and each time the idea of departing is dreadful. It’s a city that is only improving and with such speed that the streets are become more pedestrian friendly overnight.

Getting to visit Berlin for the first time in over a decade was to see it with new eyes as the very unified city has to be one of the coolest, if not, the coolest city in all of Europe to enjoy life, parties, food and history. It’s second chance at being young is an opportunity this city is not passing it by.

Finally, my last trip of the year was to a city I have only dreamed of in a country I have long thought I’d want to live. Paris, the city of light was mostly gray during my visit, yet was perfectly wonderful. Speaking with people prior and since my trip there, it’s a city with a reputation beyond ‘the City of Love’ or ‘Light’. But none of the negatives I’ve heard rang true for me, maybe in the worst French one could utter the locals could see my earnestness in trying. Or maybe they could see the sparkle in my eye as I wandered the streets, past famous sights with glee at actually being there.

The mix of locations featured below means I had a large number of personal favorites and this was the best I could do to whittle them down. 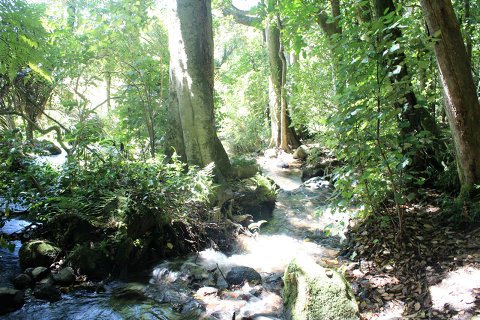 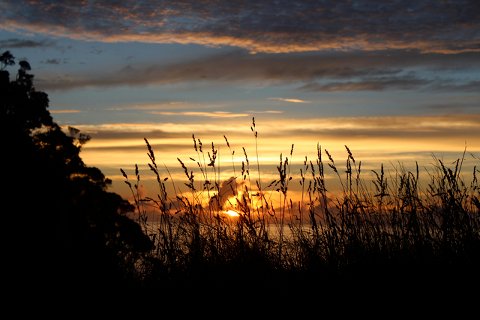 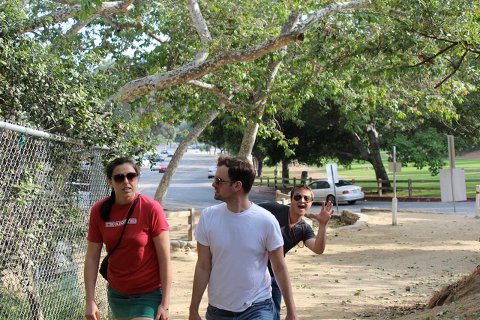 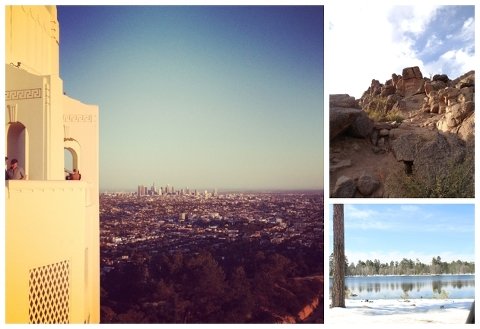 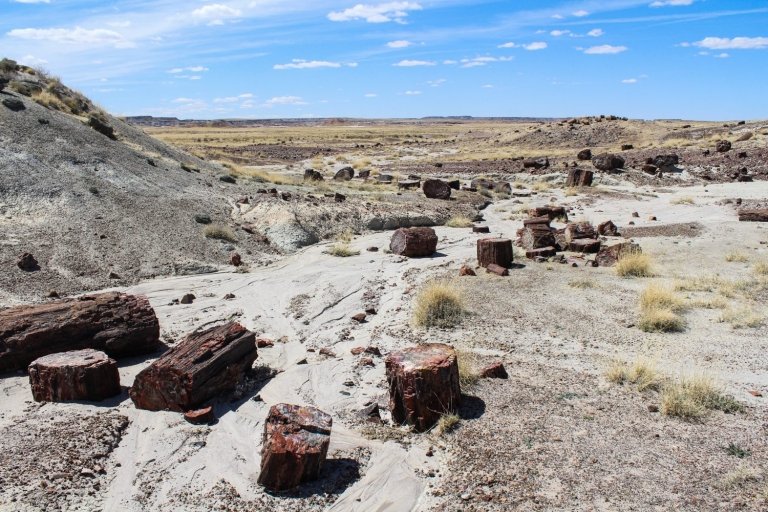 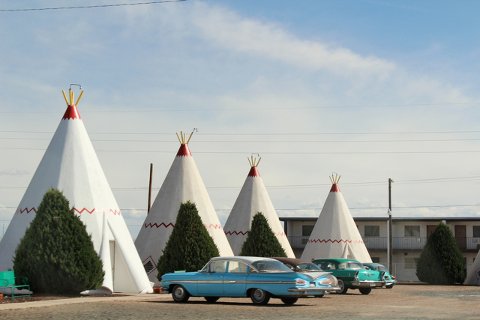 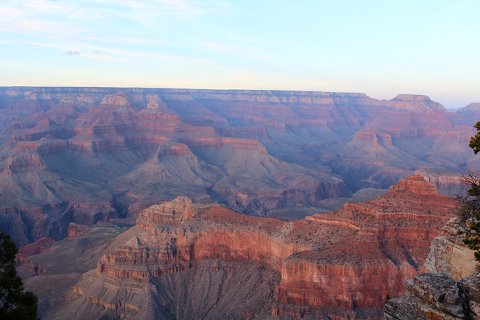 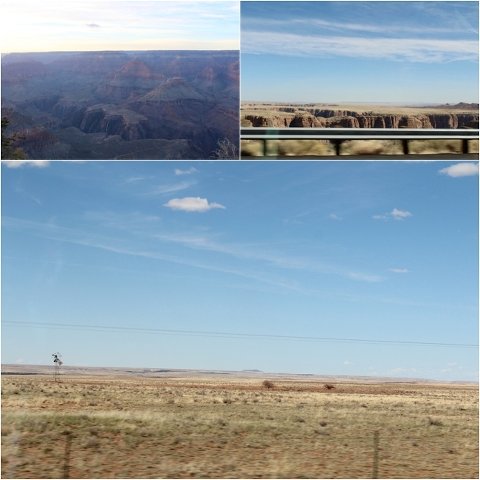 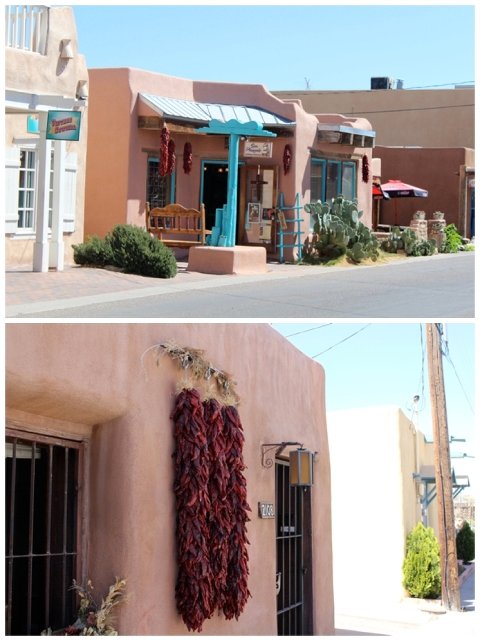 Dallas was cold with two of my favorite sisters 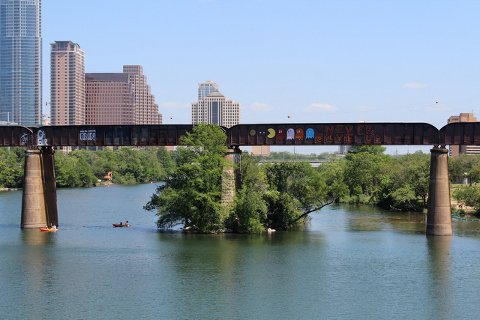 Never Give Up, Austin, Texas 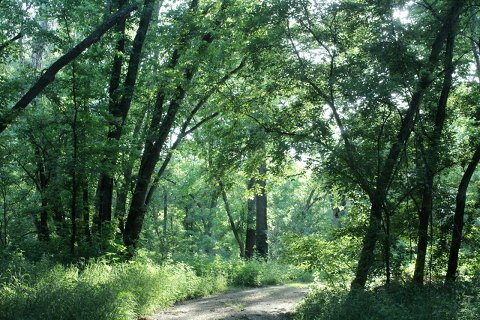 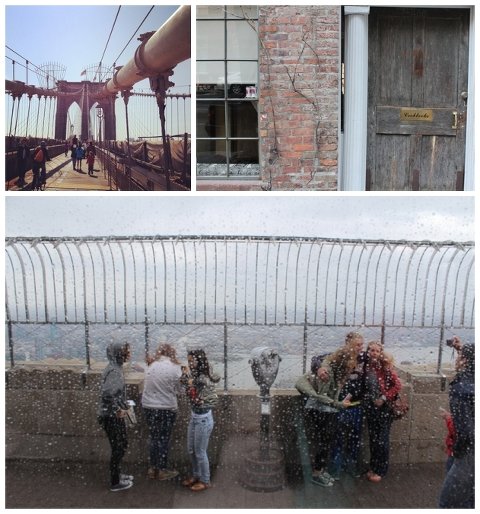 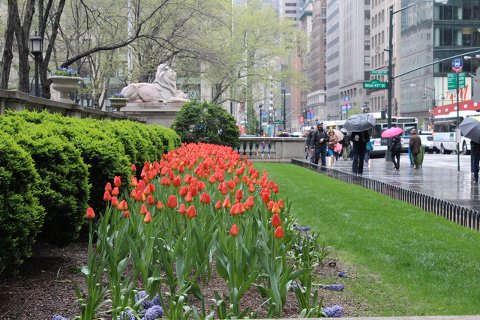 Spring had Sprung in NYC 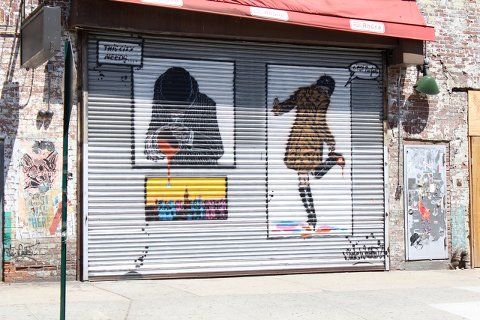 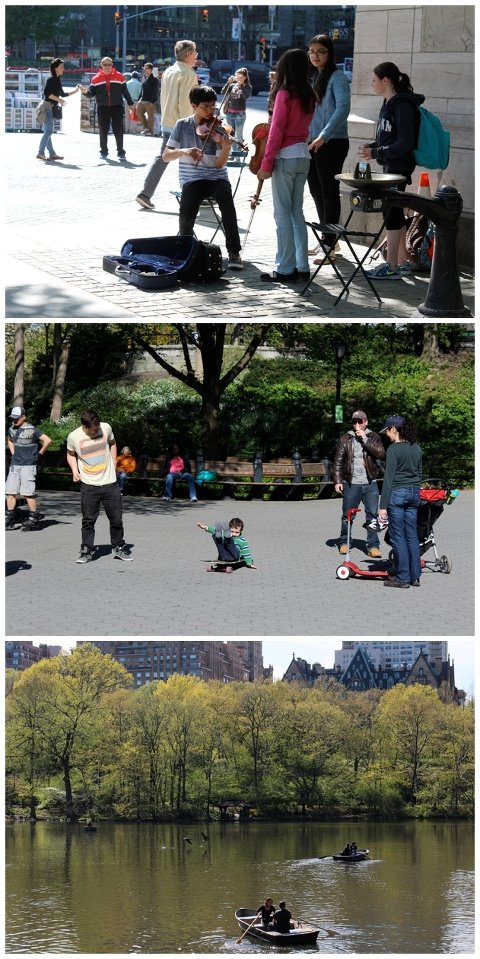 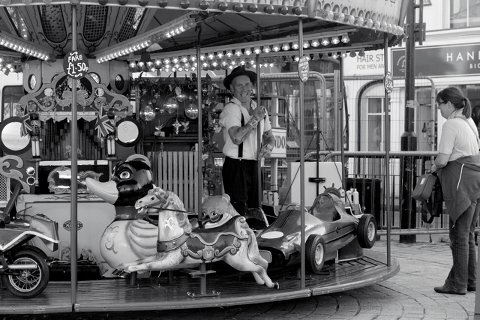 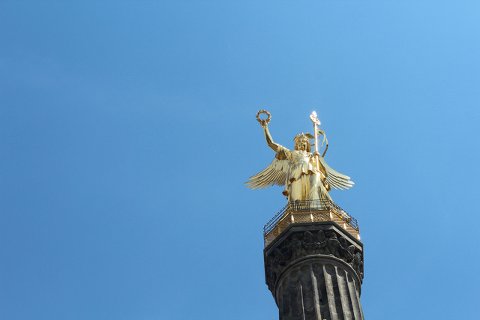 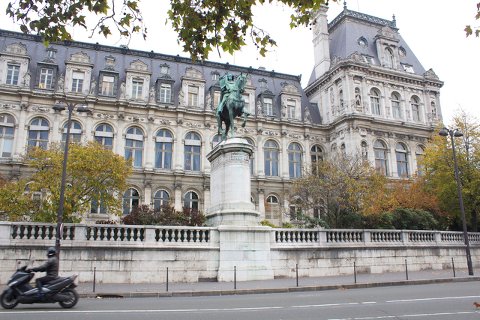 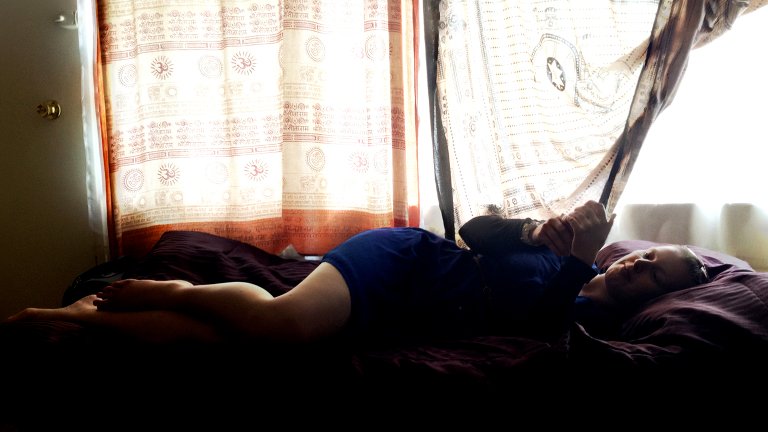 My lovely friend Michael took this shot of me, LA