The majority of travel this year encompasses my favorite photos and there are memories weighted in each adventure.

When  in the slight overcast January day, I waited on Av Reina Maria Cristina in shadow of the Museu Nacional d’Art of Catalunya waiting for the Drop on Drop Off bus to pick me up for my next sight. I caught sight of two girls waiting at traffic lights dancing along in their car to ‘We can do this all night.’ That song will forever remind me of Barcelona, of that moment in time. Of the grey and the pedestrians passing me by with the Museum looking down on all of us. With that road that leads to a roundabout so large there is a fountain in the center.

Or pulling into Cannon Beach to farewell the Pacific one last time before returning to the city when a woman frantically searching for her son, asked if I’d seen him. I ran off in the opposite direction as her and found him soon after, convincing him to hold my hand as we walked towards his tearful mother. There in the shadow of the lion rock and a woman tending to her garden, life was unfolding. 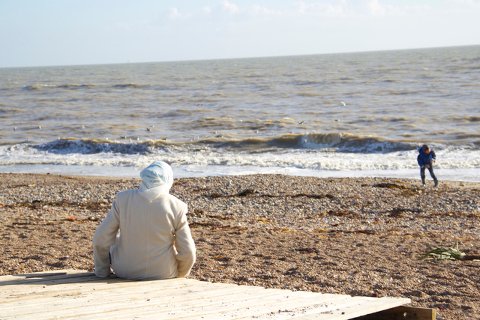 Trampling the warm streets of Philadelphia on my first evening in the city, towards a Philly Cheesesteak, seeing a chalkboard with a fact from New Zealand pulling me into a brief conversation with a stranger who loves Philly so much that he now considers himself a local. His passion evident in the two minutes we spoke on the sidewalk (the conversation of which mainly consisted of my passion for New Zealand) before we parted ways for the night and I continued on my mission.

Or catching up with one of my oldest friends in one of my favorite places, New York. Seeing her come out of the lift as we hugged on the stairs before leading her to Whole Foods, a place I discovered only a couple of blocks from where I was staying on my very first solo adventure. There we were brought together by travel on her first journey over salad in Columbus circle, catching up like no time had passed. 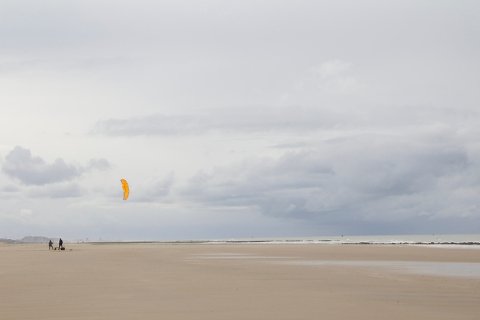 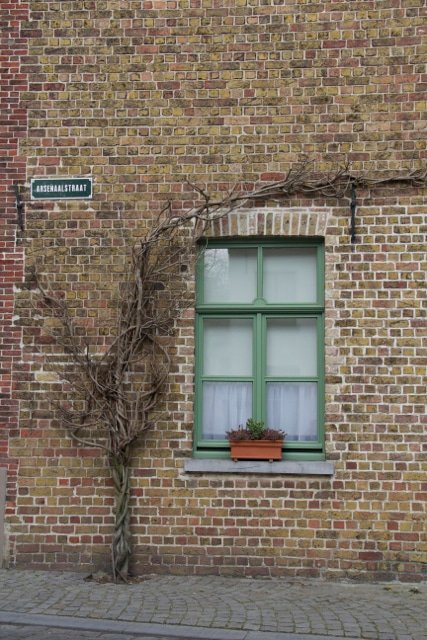 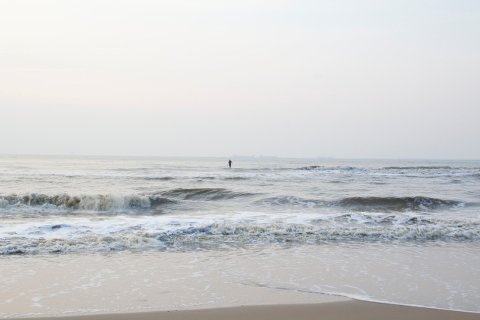 Or the next day in the bright and warm sun we walked the highline as everyone stopped for Paletas and we got a photo together, cementing the reality of what was so euphoric it felt like a dream. Hailing a cab for my friends like a local they set off and I walked up to a concert on a pier to see Lorde perform with a burning sky overhead and balloons and confetti to finish the night. 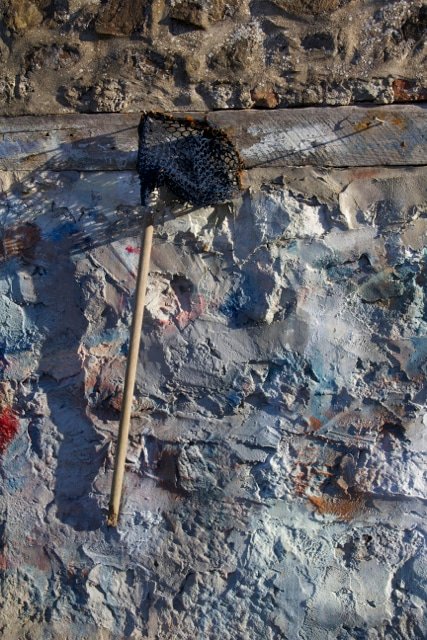 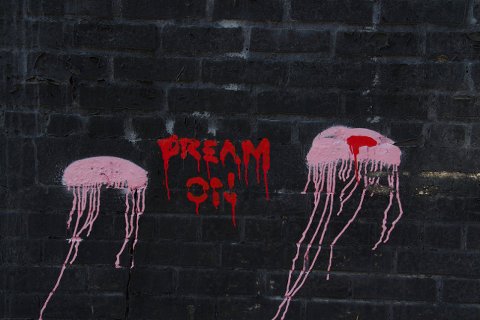 Yes, it was a year of many memories and it passed by ever too quickly. With two more adventures planned for the first month of the year and a trip in the works with my father for the middle of the year, 2015 will surely be just as wonderful.

It was a year of many adventures and overall London feels a little more comfortable than my first year. It was a year of people coming and going as ever, especially when we all live in a place filled with so many migrants, it is an inevitable reality. 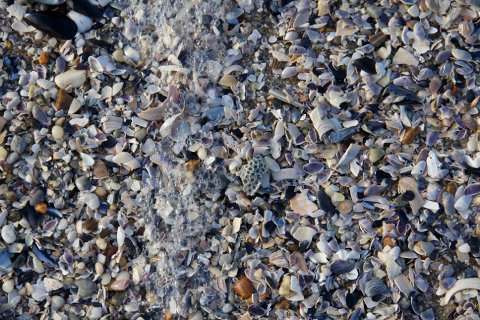 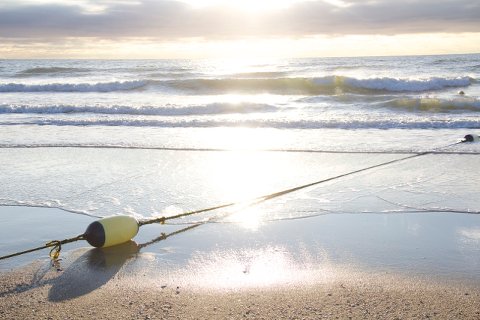 One of my favorite mornings of the year was waking early to greet the sunrise at Bradley Beach in New Jersey, a town I visited for less than 24 hours and was so impressed by that I would like to return one day. The sunset the evening prior was beautiful, but being an Eastern coast beach, it was all about the sunrise and it truly shone. For an hour I enjoyed the changing colors and beauty of the landscape as a few other souls enjoyed the scenery alongside myself. 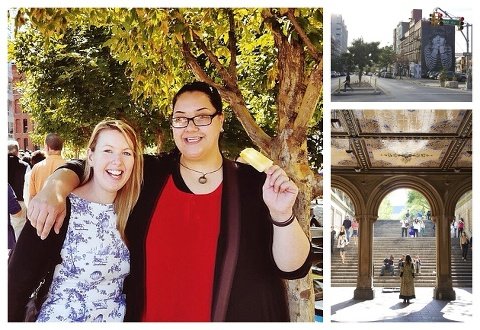 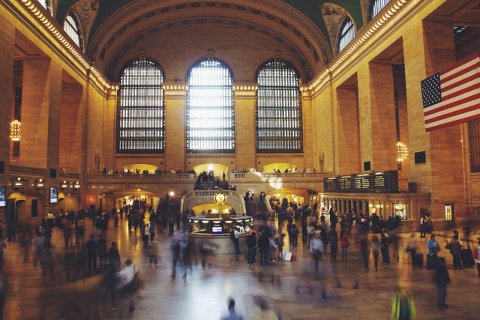 There were countless snapshots of this year not shared in this post, not even shared in the hundreds of Instagram posts on my profile, but two of my favorites are below: The first, is a shot of two girls on their first night overseas in their lives, two people who I grew up with and we were reunited for a few brief hours last month with London’s most famous sights being seen before they went off on a tour of Europe and the second was shot in the brilliant warmth of a New York summer where a performer stood glancing towards the angel of Bethesda.