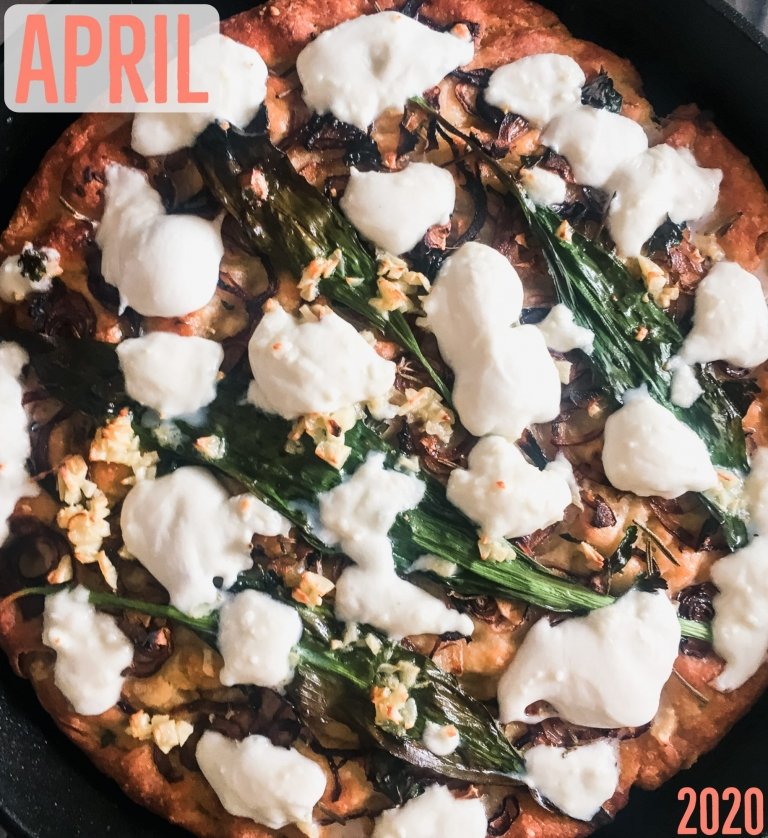 Another month where the indoors were the cafe, restaurant, office and everything else in between, but honestly, appreciation and gratitude are what I have most in these incredibly uncertain times. Another thing of appreciation is food, the ingredients to make a variety of meals. What about you? How was your April? 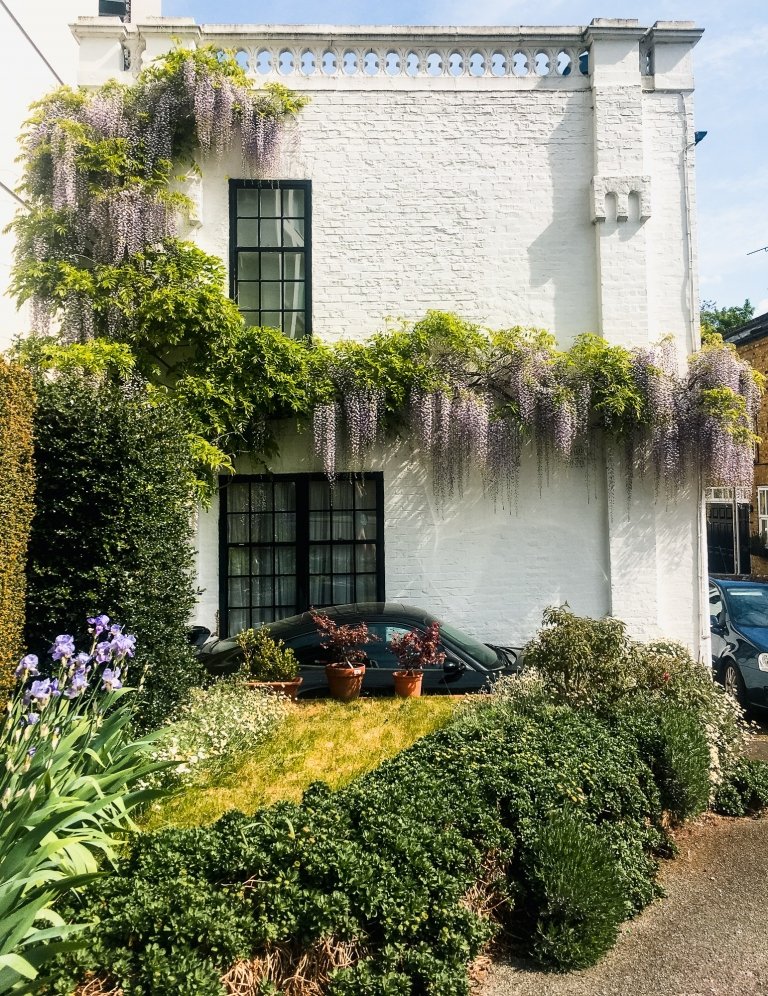 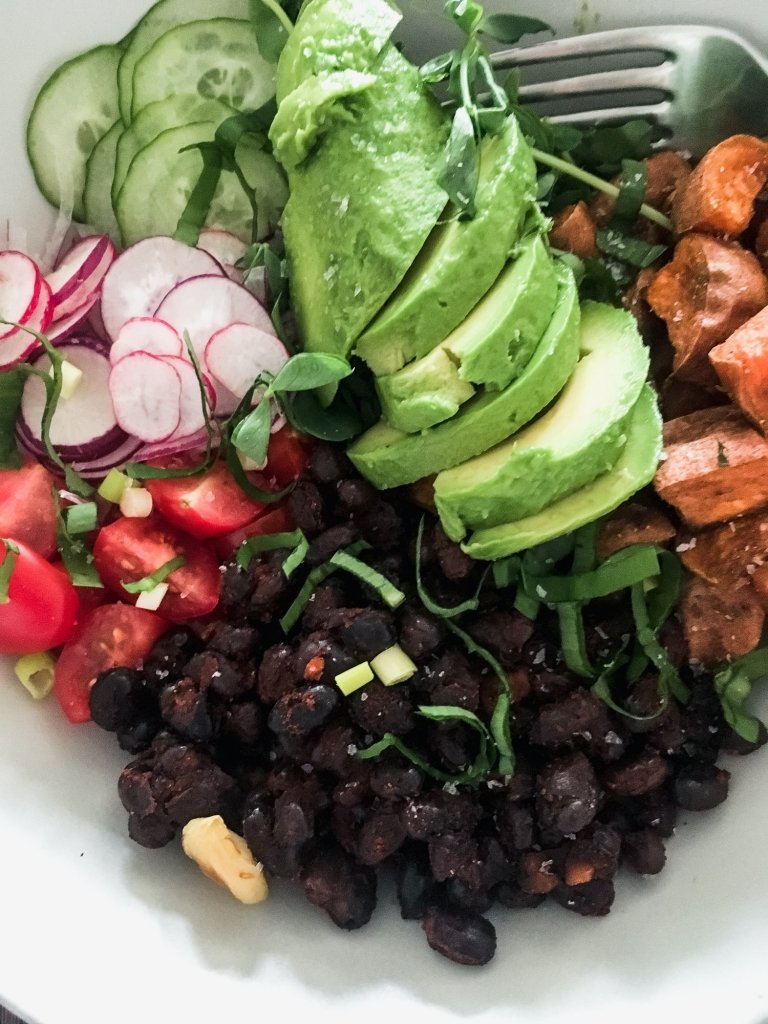 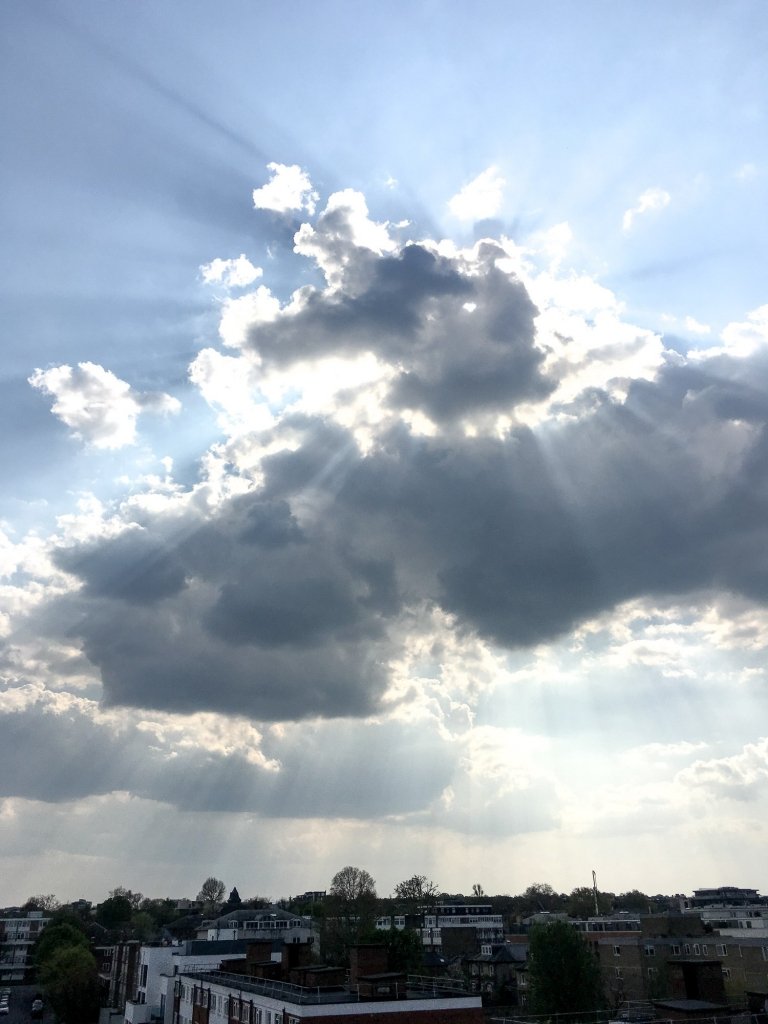 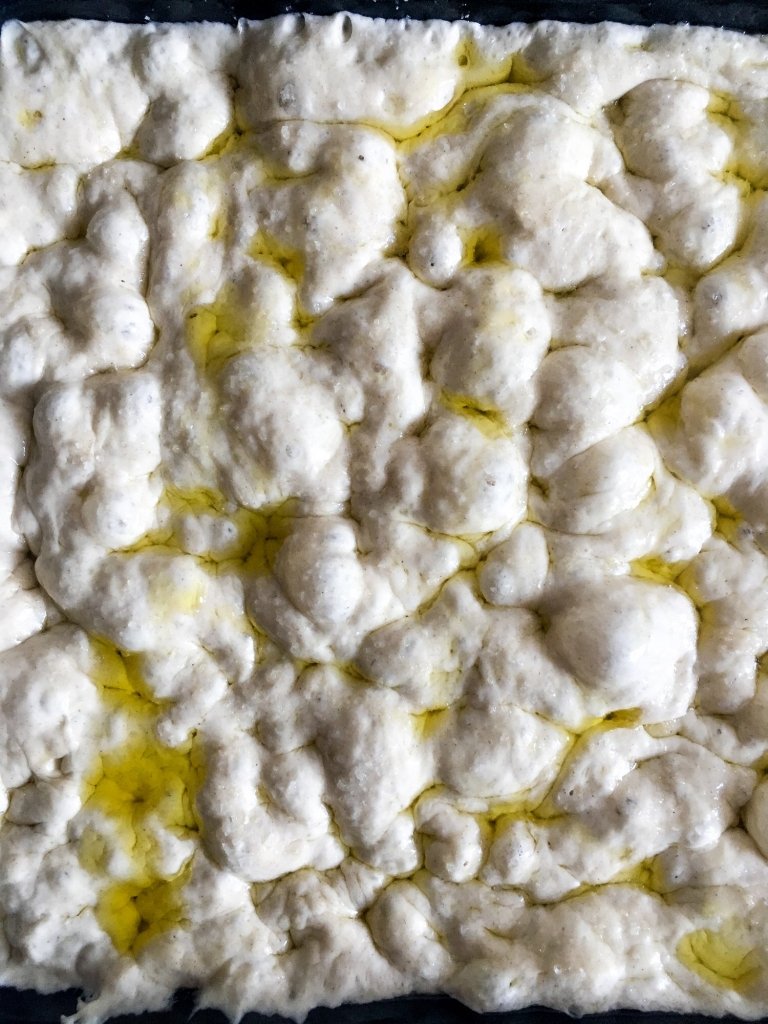 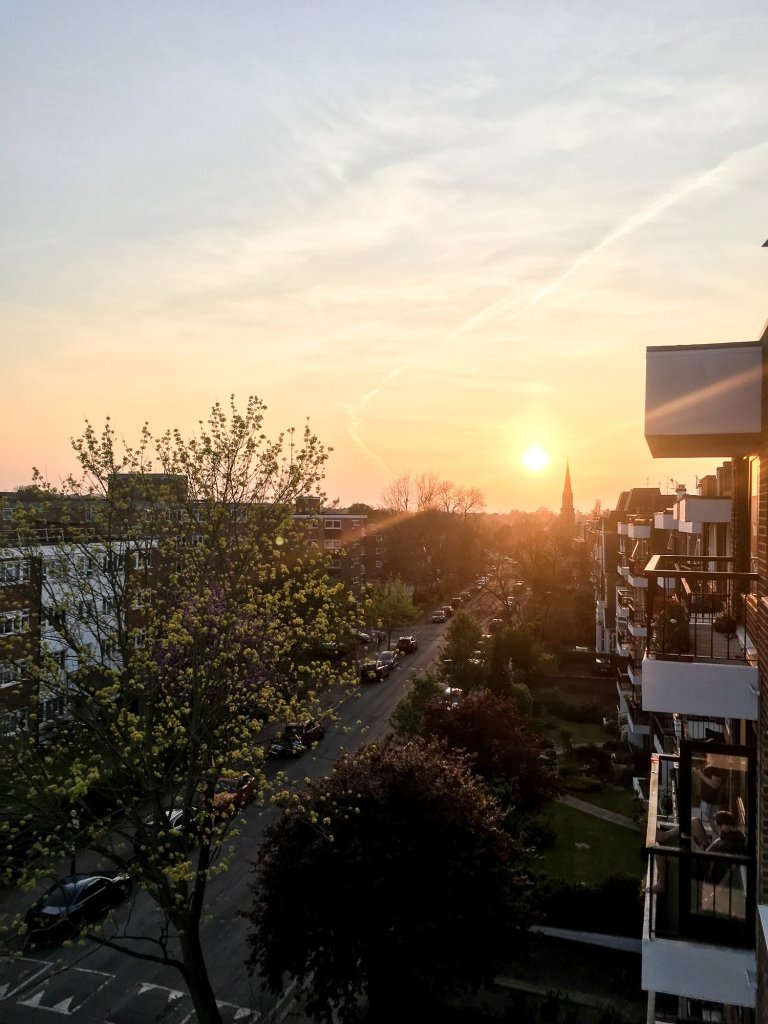 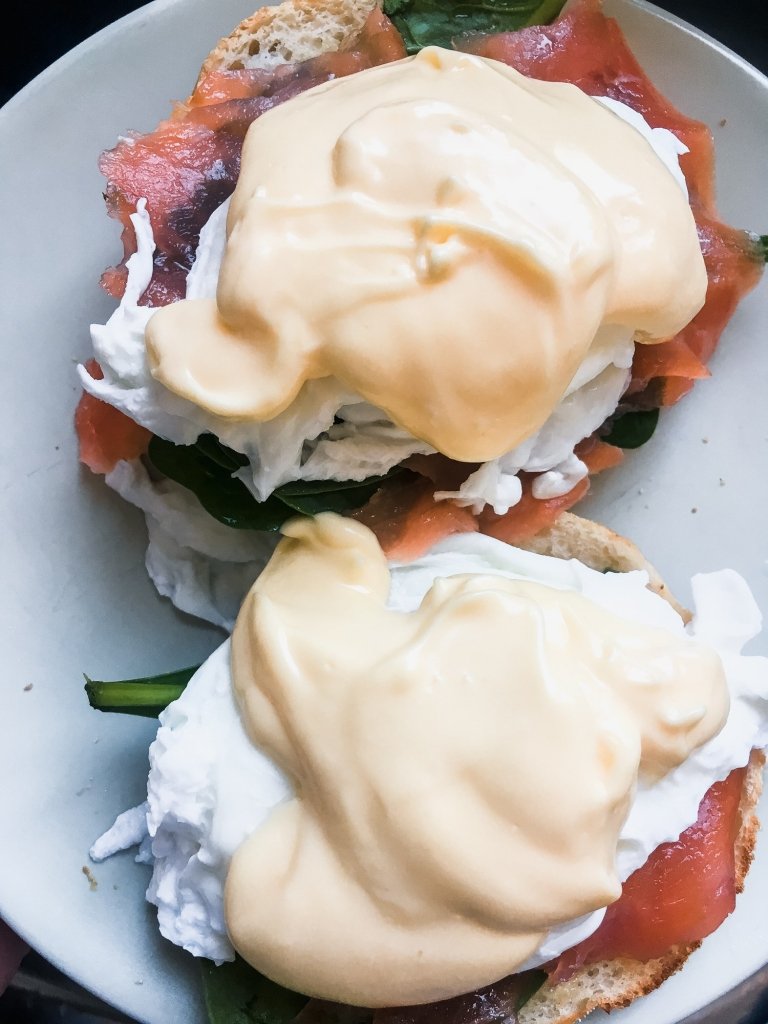 What should be said here is smoothies cause the aim amidst the current environment is to maintain health and keep the weight consistent…however, a first time recipe with a new take on a Oceania classic was such a hit in our house that this is an absolute make again.

Food we grow up with is like the first language we speak – it’s in our heart and so as we grow up and our childhood moves further away, those memories associated with our background are a comfort. Mashama Bailey’s journey in learning to cook a piece of her heritage from a cook like herself was beautifully written in this article entitled ‘I Was Searching for a Cook Who Looked Like Me—Then I Found Edna Lewis‘.

We binge watched Unorthodox over Easter weekend and I thought about it for days. As a female. A female born into the 20th century who came of age in the 21st century. So many thoughts about this one. How kissing is not considered bad in the Hebrew scriptures and yet there is no kissing between married couples. How a woman’s worth in some parts of the globe are still considered worthy only if they produce children. How you can have several worlds in one neighborhood.

This month’s Social Media love goes to someone who I have known since high school. Honestly, it’s surprising that I haven’t shared Jessy Wallace’s Instagram page before because she is an inciredibly inspiring human being who has such good looking food that it’s really so cool to follow her. Oh if you need Vegan recipe inspiration she has an ebook that will get you creative in the kitchen to eat more plants.

It’s been a year since releasing my own version of Banana Bread to the world and it’s been a year of eating this a lot!! Vegan because it tastes better that way and so perfectly everything you want in a loaf of your favorite banana bread.

Veterans Day in Australasia is the 25th of April and one thing to make in commemoration of it is a batch of Anzac biscuits, a recipe readily made and sent across to soldiers a world away, these are beautifully humble and the kind of thing that would have made so many young men feel like they were holding a piece of home in their hands when a batch of these arrived.

Nothing quite like a chewy pretzel to keep your worries away and this traditional recipe for German pretzels is actually super easy to make…if you have flour and yeast. Otherwise put a bookmark in this recipe.