One day longer than usual, it felt like a long month in my corner of the world. Stormy weekends meant staying indoors more often than we’d like. Probably the most magical day was the morning it snowed, there’s something so lovely about snow.

Overall, there wasn’t much to report, beyond the few things mentioned below. What were your highlights from February?

Made this New York Times Simple Crusty Bread over and over again this month. It’s easy beyond words. You could literally throw this into a bowl when you get home and bake before bed and have fresh bread for breakfast the next morning. It’s also vegan friendly.

Whilst speaking with my mum early in the month she said something that took me a wee bit aback “you’re the best listener I’ve ever known”. What a statement!! So when I stumbled on the New York Times article about ‘You’re Not Listening, Here’s Why‘ it was particularly interesting and an important reminder to really pay attention to those closest to us.

Favorite quote from the article: 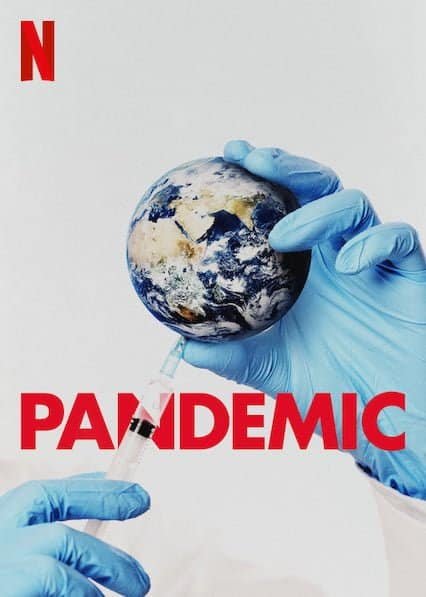 Probably not the best time to get into it, but Netflix show Pandemic shows you what it looks like for the varying levels of people involved in healthcare and what they face and the work they’re doing to stop viruses around the world from becoming an outbreak.

Further to my interview with Kyleigh with the Five Questions feature this month, Barley and Sage has an instagram that is great to follow…especially if you appreciate photos of pooch Barley from time to time.

It feels kinda mean talking about Street Fest’s Pizza Fest as it was a one time (or maybe an annual event only in it’s second year), but wow, the vibes at Hawker House, a place I have been a few times in a past London life was a lovely reunion.

Beside Euston station (there are a few other locations around the city, but this is the only one I’ve visited) sits a small eatery names Roti King, which is unassuming, except the fact that there is a large line outside it almost constantly. This place was one I visited when working nearby years ago, it’s just as good when we went back and was worth the 30 minutes of standing in the cold line to get a table. It’s just that good!!

Nanban had been on my list for a while and ramen is definitely a winter food so it was the perfect time to step foot into this popular restaurant and see if it lived up to the hype. The Leopard ramen was tasty, with a hint of spice and the smoothest broth.

The day of love was this month and everyone serves up chocolate, but this New Zealand dessert Chocolate Self-Saucing Pudding is so popular in the depths of winter that I don’t need to even look at the recipe to make it any more. 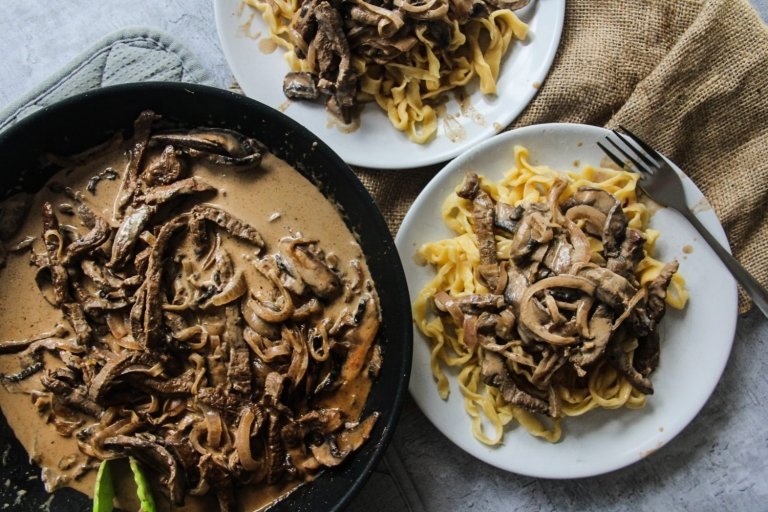 Beef Stroganoff with Buttered Pasta is a dish we don’t make often, but it will warm up from the inside with that flavorful sauce and those bountiful mushroom flavors running throughout this classic dish paired, in this case with buttered noodles.

Pancake day was this month and a Dutch Baby Pancake which is crispy on the outside and soft on the inside and topped with a homemade orange syrup ain’t a bad way to start the day.