The new year began rather quietly as I finished up my internship prior to Christmas so it was spent looking for a new job (still looking), moving to a much nicer place and working hard on this here blog which I have created a schedule to keep working at.

It did involve a few meals out, a chivas regal whiskey blending evening and a homemade katsu curry by Mr Brooks.which was exceptional, thanks to a recipe from Bon Appetit. Here is the highlights of my January.

Reshooting old recipes to improve what you see here. A few months ago I took an online course through Foodtography School and it gave me the ability to use my natural style and learn how to implement it in a visually stylish way.

Some of the below are a few of my personal favorite before and afters yet completed…not quite 50% are done so it will be a busy year of new and old recipes on this site. 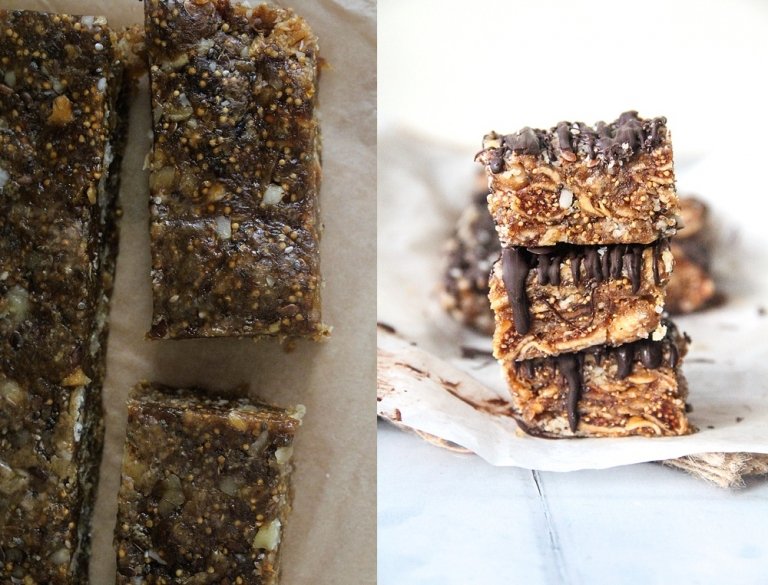 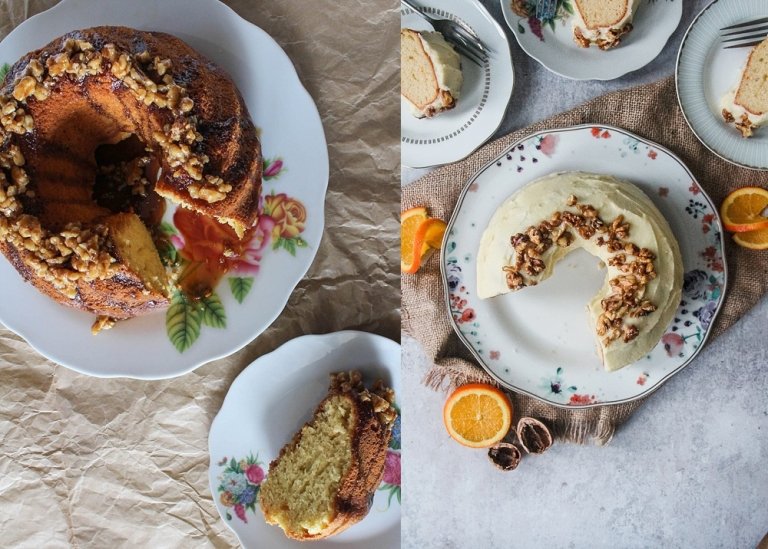 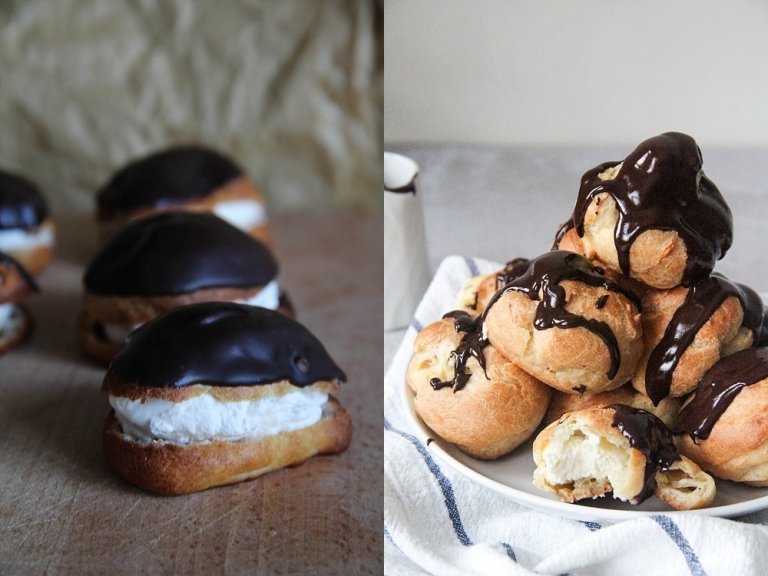 Reading and Listening to:

My friends voices, the one thing having more time gives you is the ability to make more phone calls so that’s what has happened and it’s been lovely! Making time for loved ones is one of those oft fraught ‘I’ll do that later’ jobs. You know that time later when you aren’t busy anymore…except it never arrives and a few weeks have passed since you were supposed to send that email or arrange that phone call. Well, January’s dark days proved the right time to have phone calls and catch up with special people and have some much needed catch ups. Sex Education debuted last year on Netflix and I was skeptical about whether it was good…a coming of age story lover, this show is perfect. The second season last month was just as good as the first dealing with some oft difficult topics while keeping character growth moving. It’s probably one of the best shows in my personal opinion.

Only recently beginning to follow, it has been a swift crush that has formed on rosslynmaria‘s Insta profile. Bright recipes that have me salivating, the fact she lives in Vancouver (only the best city on earth!) and she seems like a really cool person to boot too, I recommend you check her out!

Our dating anniversary was this month which meant we had an opportunity to go out and grab a bite to celebrate which we did at The Cut. A focus on locally sourced ingredients and a good selection for a range of diets (I had the Vegan Wellington and it was exceptional), with probably the best brownie I’ve ever had in my life…so incredibly fudgy.

Having heard that there was a super marshmallowy hot chocolate which was voted the best in London, ChinChin had to be visited during these short cold days. The large dollop of marshmallow slid into the thick hot chocolate and then toasted is one indulgent treat that you’ll be grateful is both small and that it’s slightly tucked away from the tourist’s.

Choux Pastry is the kind of dish you can bring to a dinner with friends or serve as a light dessert. It’s surprisingly swift to make and these ones with a buttery chocolate drizzle will have most salivating.

Roasted carrots and pumpkin get whirled together into a soup and a beautifully homemade parsley pesto is swirled through to make this dish perfort for lunch or dinner. This soup will feed most with dietary requirements as it’s vegan making it dairy free too.

Lemon cake with Rosemary Glaze is one of the recipes on this site that gets a decent amount of attention and for good reason. It’s dairy free and has a rosemary syrup that gets soaked into the cake and then topped with an easy glaze that doesn’t require much attention.