There were glistening moments of beauty in October, but it was also a hard month with a busy work schedule and keeping a tight budget due to my job. The month began though, with a trip to Tallinn, Estonia and it was a beautiful trip which will be shared here shortly, where I also consumed my weight in chocolate (photo proof below of overeating!).

We also went to the Food exhibit which finished up at the V&A and it was insightful, question provoking and well laid out. Otherwise October was pretty uneventful. How was your October?

Below are some highlights: 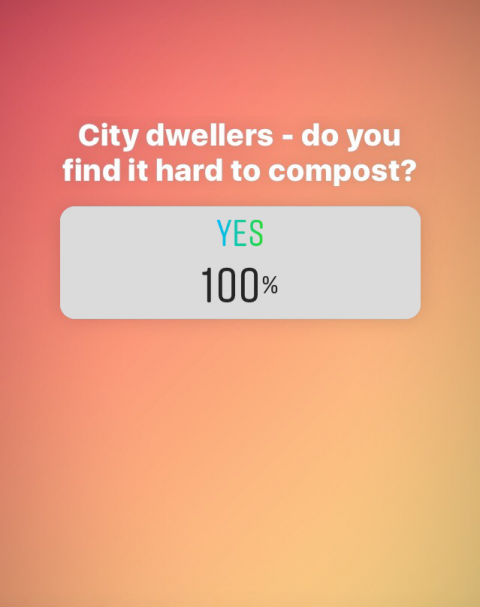 Black Velvet Styling run by very talented food stylist Sophie. Her Instagram stories are fun to follow, but honestly her backgrounds have changed my photography substantially and made me eager to use as much as possible because they’re beautiful. This is not sponsored, I just love using products from a small business owner who understands the importance of working on a good surface.

CNTraveler was a regular on my browser this month and one article that really caught my eye was the tip and trick list of 12 Ways to Travel More Sustainably that you haven’t thought of yet – being that we share this planet of ours it’s good to have reminders and some notes on how to travel better going forward. 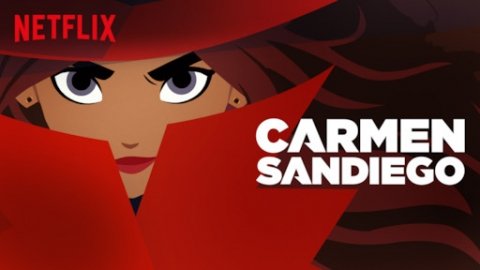 We weren’t allowed Playstation or Gameboy growing up so computer games were very much the go to and one of my favorites was Carmen Sandiego. So when Netflix decided to create a show around this badass woman it immediately became something to watch and this month the second season was released.Trust me, with it’s story development, this is appropriate for kids and adults.

The Green Chocolate is a beautifully curated feed from Markus who lives in Germany and knows a thing or two about making rather delicious looking food. You’ll be salivating with his posts.

After making a reservation to go to Bancone in early September, the night it arrived was cold and rainy and the journey was filled with bus and tube issues and then an Uber that didn’t move for over five minutes.

So we ended up running through the tourist filled Piccadilly streets to this Covent Garden pasta restaurant. It has an intimate atmosphere and the pasta isn’t your standard here…with seaweed butter and brown shimps being my pick. We finished it all off with Chocolate Brulee because it sounded too good to pass up. Definitely a place we want to revisit.

Thai warmth found in the red curry paste can be found in most supermarkets under the ‘foreign’ aisle (let’s not begin the conversation on why there even has to be an aisle like this), this dish takes this paste and turns it into a warming dinner that comes together swiftly with this appropriately named Easy Thai Prawn Curry. 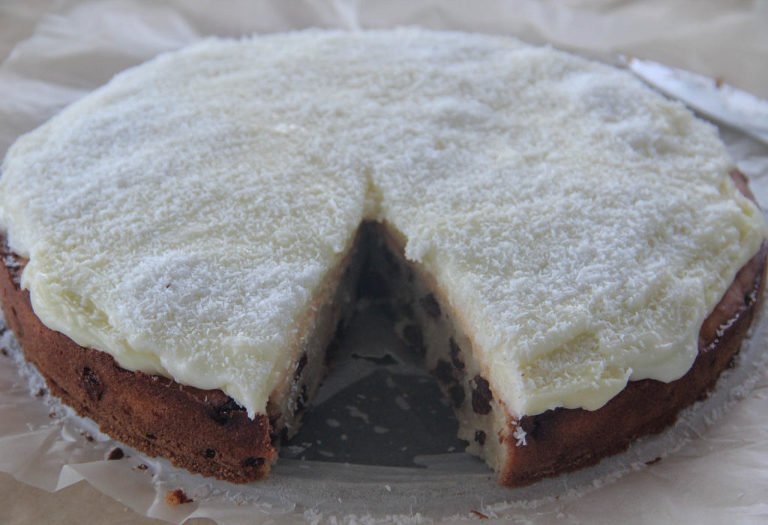 There is no recipe more popular on this website than the Australian Boston Bun or better known as a Sally Lunn in New Zealand. Approximately one third of traffic to this blog throughout it’s lifetime has been because of this recipe and it’s got mashed potato in it so it only seems too appropriate to include in seasonal pickings.

October should just become Pumpkin month as far as the many recipes posted throughout the Northern Hemisphere and this Pumpkin Fennel Pasta Bake uses an oft disregarded ingredient to compliment each other beautifully.