09.11.13Posted in Life and Thoughts, Photography 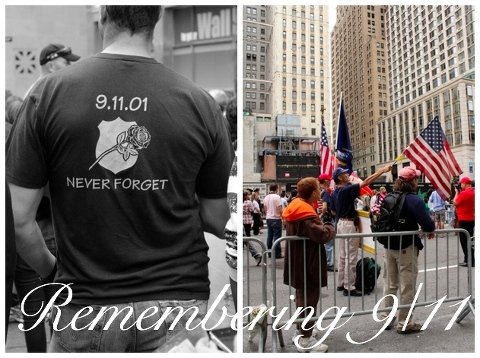 A date that forever changed on a fateful, clear fall day in New York and Washington in 2001.

Being woken up early in New Zealand the morning of September twelfth was waking up to a different world. One where, even as a fourteen-year-old thousands of miles away I was pulled into it and barely looked away for days.

I cried for the missing. For the fallen. For the heroes who went up those stairways to save lives. For the families who passed together on the planes. I cried as a human who felt the cruelty of human hatred.

Today is September eleven, twelve years after the event.

In place of those towers now stands memorials with names of human beings – mothers, fathers, daughters, sons and every level of family and friend to the countless left behind in their wake.

On the tenth anniversary those memorials were opened to the families of those who were lost on that horrible day and I stood only half a block away amongst the public who came to remember that day with them. I had traveled to New York specifically to commemorate that day, not as a paid journalist, not as anything worthwhile. After all I didn’t know anyone lost in those towers or planes. I knew none personally. But they were just ordinary people living their lives as best they could and unfortunately they were in the worst place at a horrible time.

I went for them. I also went for me. A lot had happened in my life within those ten years and somehow 9/11 stands as a pivotal day in my life.

I captured some images amongst the crowd of strangers near the site that day and here are some from that Sunday in lower Manhattan. 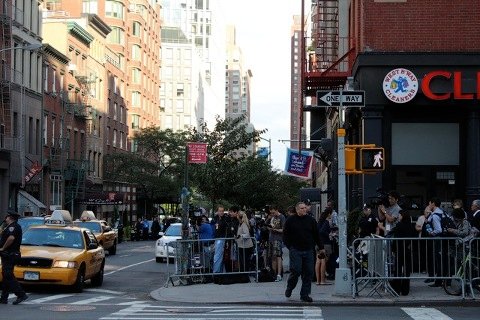 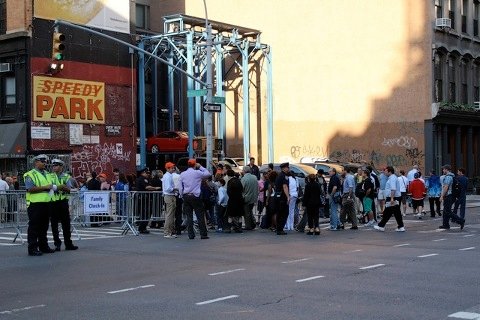 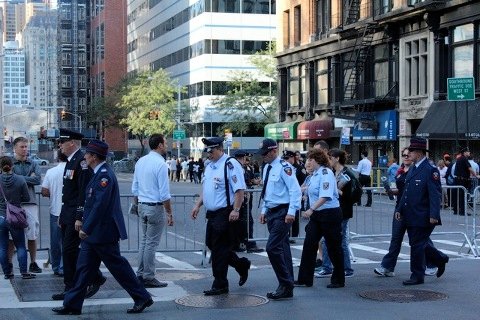 Watching the families go through the check-in between the gates I thought about teenagers – half way to adulthood now, who lost a huge piece of innocence that day. And those officers who walked by the gates in their uniforms with solemn faces wearing memories no one wants to remember. 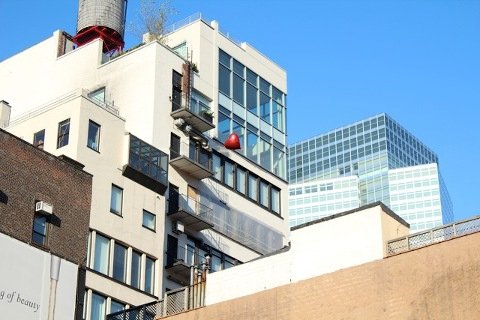 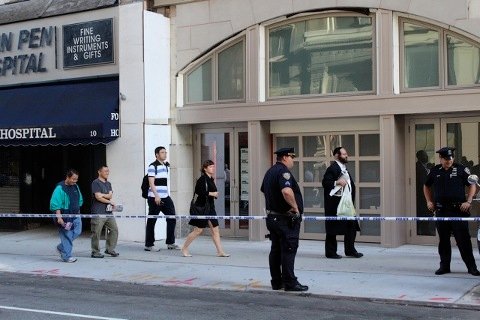 Getting up at 6.30am that morning, I was determined to walk from my Upper West Side hotel to the site. 8.30am on a Sunday to be in a public place for a commemoration seems like something only crazy people would do. Yet the variety of people who stood in line, through security came from all walks of life and were so varied, all coming for their own reason. 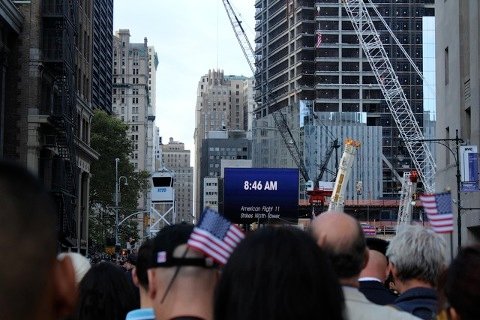 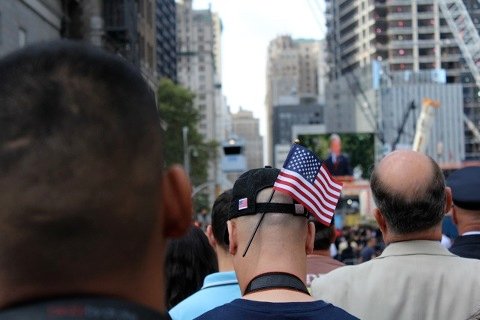 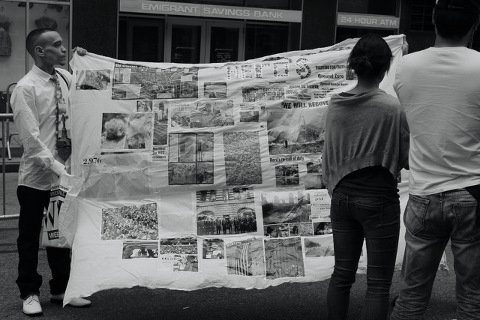 Signs of patriotism were to be found everywhere. Americans waved flags in many sizes as the screen showed times the towers were hit and fell. The crowd, while large was peaceful and silent the majority of the time making the atmosphere heavy with reflection and amazing to be apart of. 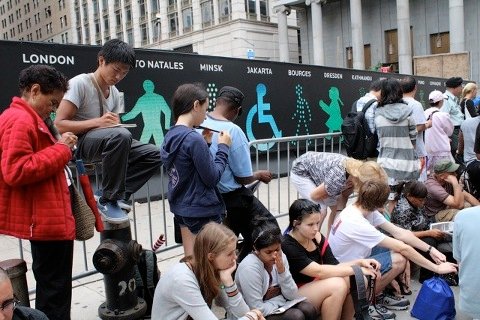 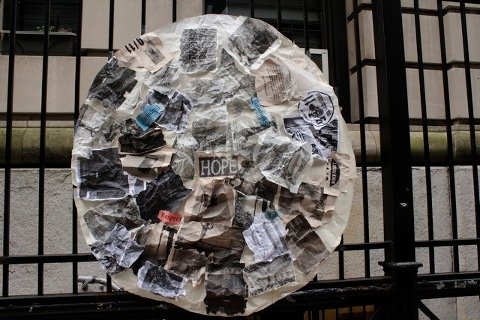 A few blocks north of Ground Zero outside an apartment building I saw this round collage someone had hung on a fence. With images and a few words covering the collage the central word was hope.

The days following the attacks, person after person stood with reporters and told the world of the loved one they were searching for amongst the missing. They had hope their loved one would be found. There was so much hope that more people would be found in the rubble of those buildings.

Ten years after the events of that day as I stood amongst thousands of strangers on a street in downtown Manhattan I never felt safer nor more peaceful in my life. It was an amazing experience to be there, sharing memories of hopeless moments in human history that allowed all of us to come together peacefully on a beautiful fall day.

There was new hope that day of a stronger America, one building a new skyscraper with people ensuring we don’t forget a dark day, but the hope that came with it to rise higher and better than before.