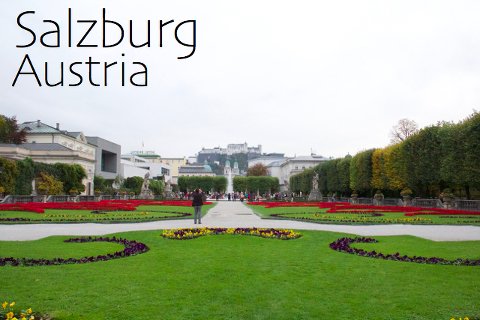 Austria is a small country in the heart of Europe that has seen itself most recently pulled into news stories in the joint kindness of it’s governments to accept refugees running from their war torn countries. It’s an idyllic little piece of country filled with mountains, lakes and so much greenery that it’s almost too beautiful to bear.

Though only in the country for twenty four hours, a large portion of that time was spent on a Sound of Music tour (something I would usually be ashamed of, though this tour takes you through the sites of Salzburg and then out to the lakes so it’s worth every dollar).

If you’re familiar with Classical music then you will have surely heard of Mozart, this is Salzburg’s original claim to fame with many events still taking place each year in connection with Mozart and classical music. This charming city though has so many palaces and gardens and castles that it seems everywhere you look there is something else to go and discover. 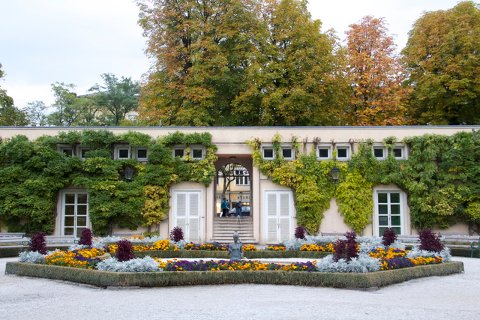 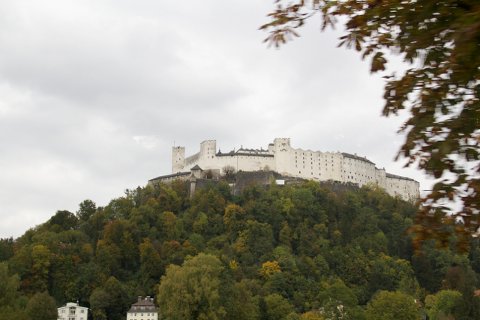 Salzburg’s history dates back to the 5th century and it’s name is literally translated as ‘Salt Castle,” and this came about because of the salt barges that traveled through the Salzach River and the amount of money the local government made from the salt found within it’s regions lead to castles.

Geographically this city sits very near the Bavarian border with Germany, which was it’s main homeland and it wasn’t unified with Austria until 1816 meaning it does have a sense of it’s own separate history from this mountainous country in the heart of Europe. 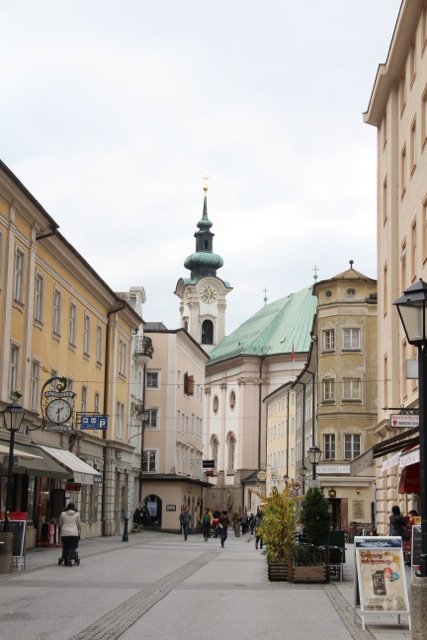 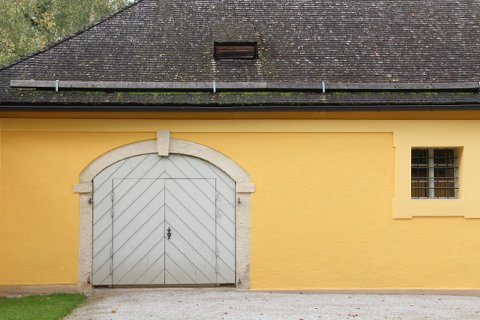 Flying into Salzburg on an early Saturday morning and still above the clouds, the snow capped mountains became evident and as we exited the airport to step onto the airport bus, there surrounding us were hills with clouds swirling over their green tops. Immediately this is a city whose nature commands attention and you will find your eyes drifting towards those sights whenever they appear beyond buildings and traditional European streets with sweet homes.

From the airport you can pick up a bus for €2 which takes you to the center of town in approximately 25 minutes and be aware that there are no currency transfers outside of the airport in the weekends. Though there are several places to withdraw cash in and around the central city any day of the week. 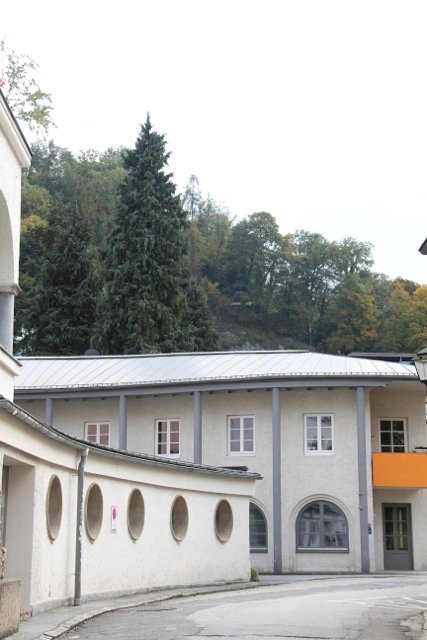 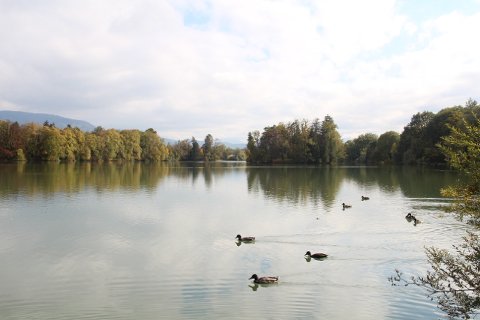 Street scenes/One of the many lakes near the central city

After checking into my hotel, I hopped onto a bus for a four hour Sound of Music tour and quite honestly if you don’t have much time in this area then this is a perfect way to see the city and surrounding area in a short space of time. The four hours spent going from one iconic sight or rather scene from the movie to another, allowed us a great view of the city and the many sights that aren’t easy to get to on foot made for a full opportunity to see what this area has to offer.

We finished by being led to Mirabell Palace which charms from the first peek beyond the gates. This impeccable piece of Salzburg is a UNESCO World Heritage Site and it’s so beautiful that everywhere you look it’ll bring a smile to your face. Though this is a much more peaceful place to visit early in the morning so try and get there straight after breakfast to enjoy it to yourself as much as possible. 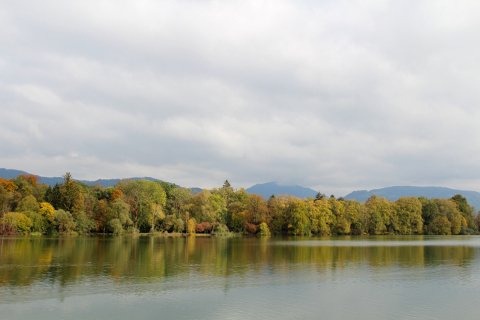 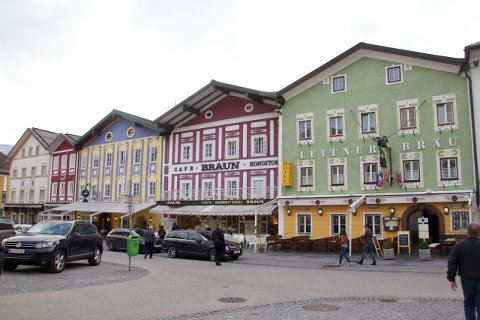 The colors of fall/Mondsee streets

The highlight of the trip was the stop beside Wolfgangsee with the weather having cleared and people parachuting above the cable cars that leading up into the mountains. The lake with mountains that went as far as the eye could see glistening with the blue sky overhead and a church steeple extending into the base of the scene with the small village of St Gilgen finishing the scene perfectly. 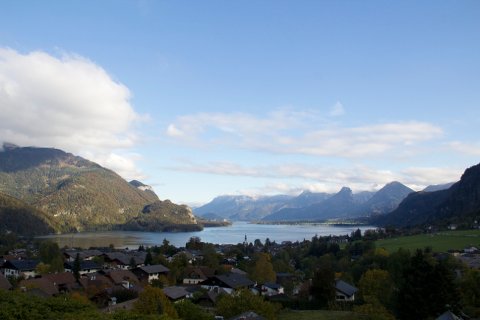 The first stops before a visit to find out all the things that are happening in and around the area is here or here.

If you do the Sound of Music tour or find yourself in Mondsee then stop into Cafe Braun, this sweet little cafe has award winning Apfel Strudel and this is a little historical for Sound of Music lovers with the cafe being used as a changing room for the female actors of the move for the wedding scene.

Fortress Hohensalzburg has an interesting history and is worth a visit.