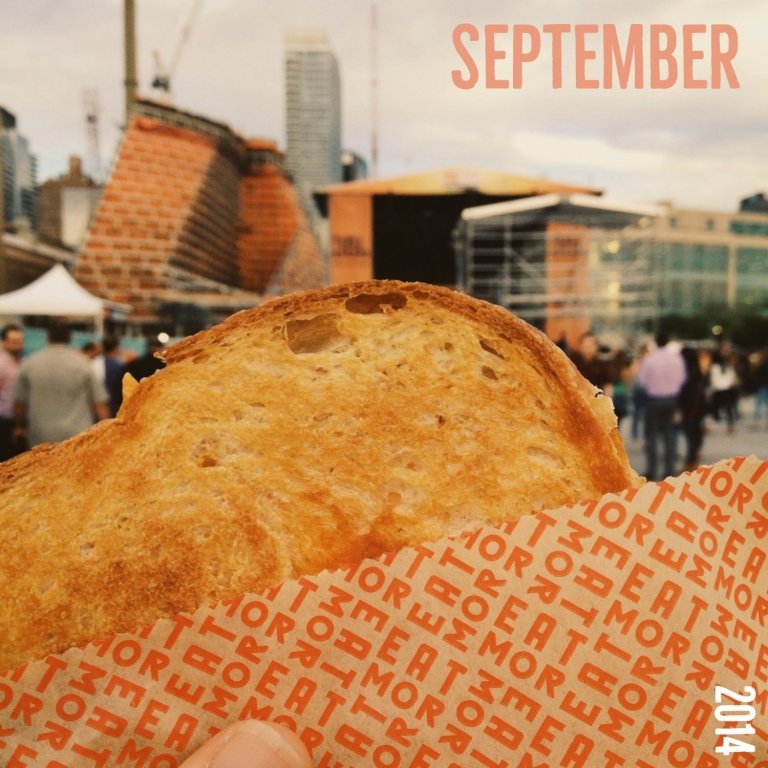 There comes a point after putting your bags down and seeing people a few times where an adventure can feel like a blur and you pause and say “did that really happen.” Yes, that’s where I was at before collating my September for this month’s post and wow, there were just so many photos to share of which I’ve not been back in London two weeks so most of my month was spent on fairer shores carrying my bags between destinations.

There was a lot to see, eat, do and live.

I made more friends and have more adventures hopefully in the pipeline with those I got to spend more time with. Maybe the most exciting part of my travels was seeing a friend who I’ve known since childhood on her very first trip overseas. Never in a million years did either of us imagine meeting up in New York. I farewelled her with “see you in a year-and-a-half.” Very bittersweet

Here is my month in photos: 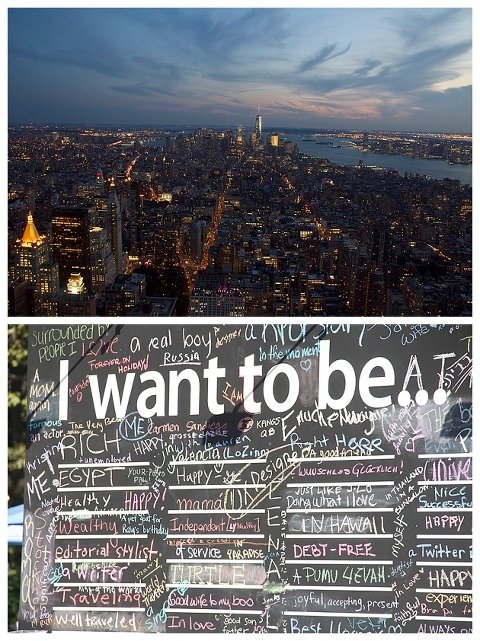 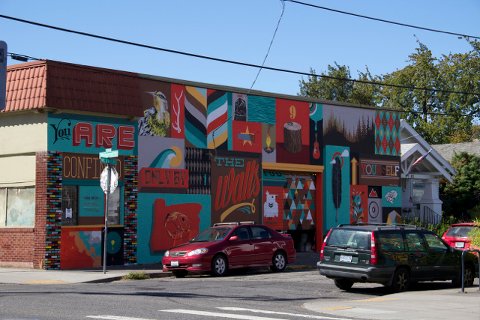 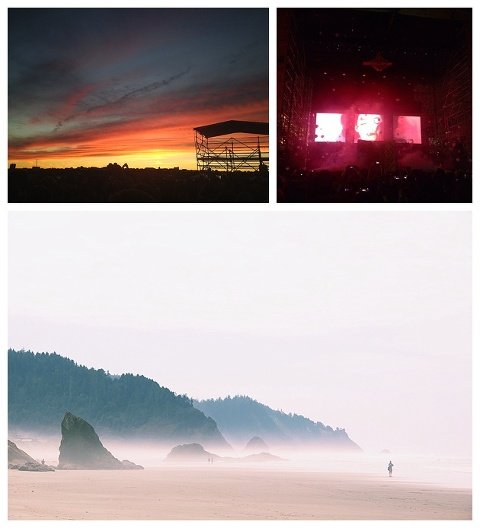 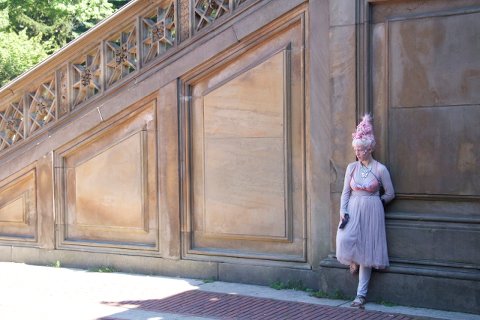 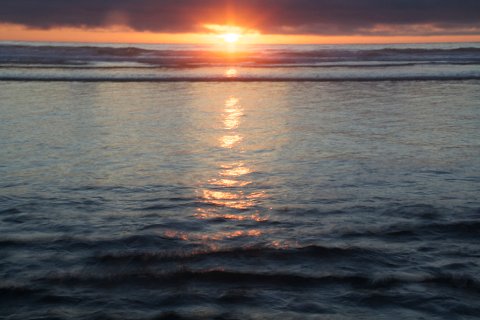 Everything I ate this month will be mentioned in each travel article as there was simply too.much.food that I ensured green smoothies were balancing out the sugar and lack of vegetables.

The TED talk this month comes from Amy Cuddy with Your body language shapes who you are and how we say more with how we hold ourselves than we know.

If I could close my eyes and have anything in front of me when I opened them it would be this months Tres Leches Cake which is just all levels of good saucy cake.

I’ve been excited about apple season for a little while and while everyone else is storming the pumpkin harvest I’ve gladly been picking recipes from the apple crop and here is a little list from thekitchn of what to do out of the ordinary. I can’t wait to get into the kitchen – maybe a French apple galette or Dutch apple taart. Oh apple season is on the brain!

Have you ever wondered how long fresh fruit lasts in the pantry or fridge? Here’s a rundown from Shari’s Berries with some simple diagrams.

After all my donut, grilled cheese eating on my trip this Late Summer Abundance Bowl had me wishing someone had invented that technology to reach into your screen and grab what you see from My New Roots.

Being an avid lover of road trips this article from the New York Times had me missing being on the open road.

Travel and Leisure has a whole bunch of fall getaway inspiration for several American cities if you need any help with ideas.