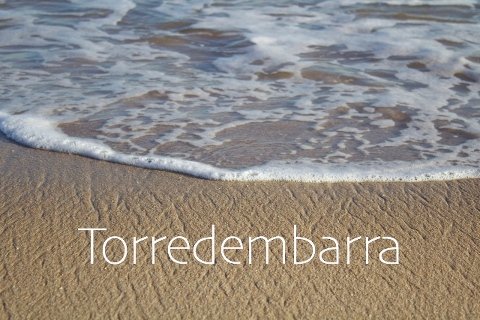 A number of times in the planning phase of a trip I’ll look at a name and think “I’ll go there.” Not for any particular reason, but just sheer interest in seeing as much of this fair planet as I can.

When the decision was made to step foot in Spain, I knew four days would be too long for me to stay in Barcelona. I knew this country offered so much more than just another city to see. So looking at the map the initial plan was to go to Valencia down coast from Barcelona, in my naivety though Valencia is miles away from Barcelona and there wasn’t enough time to spend hours traveling to another location.

Following the coastline up on the map I stumbled upon Torredembarra (roll the ‘r’s to say it like the Spanish) and thought it seemed close enough to Barcelona for the return flight yet far enough away to feel like I’d gotten away from city life for a short break. 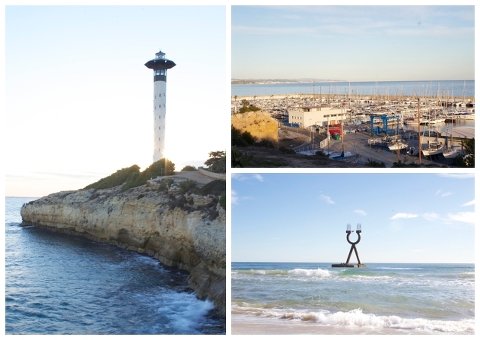 Located simply 37mi/60km’s from Barcelona this historic little town is rather close to the hustle and bustle of Gaudi’s city, yet far enough removed to explore another snapshot of Spain. From Barcelona Sants station its simply a €7 one-way fare to Torredembarra via train and the journey is approximately an hour making it all very simple to get there.

Opting to airbnb my stay as there aren’t many hotels and these weren’t particularly welcoming to a budget minded traveler like myself. Renting an apartment was the perfect option for my stay, with my location being minutes from the center of the village and only a 10 minute walk from the sea, perfect to enjoy the daytime beach and evening dinners.

Getting out of Barcelona also allowed to see Spanish culture in full swing as they follow siesta times strictly and arriving at midday had me thinking maybe coming during the off season wasn’t very smart only to find the swing of life come alive in the village as the sun was setting overhead hours later. 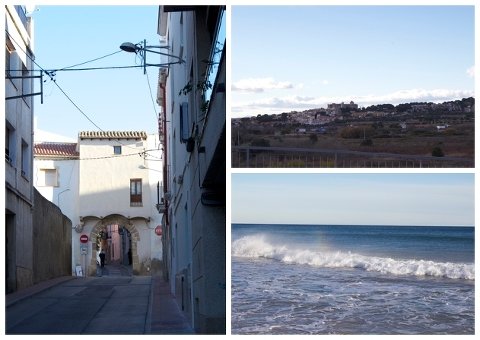 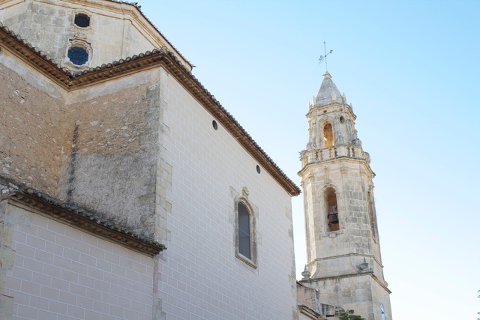 Old Church in the Village

With the slightly uneven and winding village roads leading towards the oldest part of the town which has a history dating back to the 11th Century, the old castle is still intact in the town, standing currently as the town hall, the old square where you find this also has a church in the same white washed stone evident in the architecture down the narrow streets where old and relatively new come together.

Visiting in the depth of winter to the blue lit beach meant I had it virtually to myself as I wandered in the late afternoon and exploring the various beaches more the next day there were only a few souls out in the bright sunshine.

One of the reasons of going was to get some sand underneath my feet and the weather did not disappoint allowing for me to make my way between the four beaches in Torredembarra rather easily. The beautiful aspect of this coastal town is that there is a walkway following the coast from Paella beach around past the lighthouse to Canyadell Beach and if you wish to keep going you can follow the path onto Altafulla, the next town on. 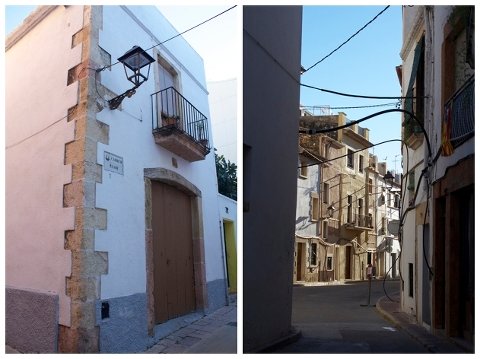 Village Buildings in the Morning Light 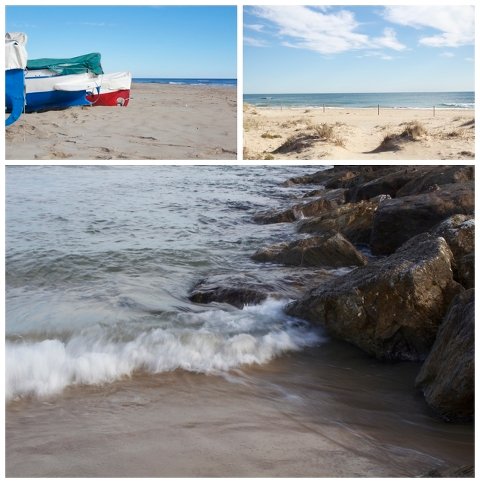 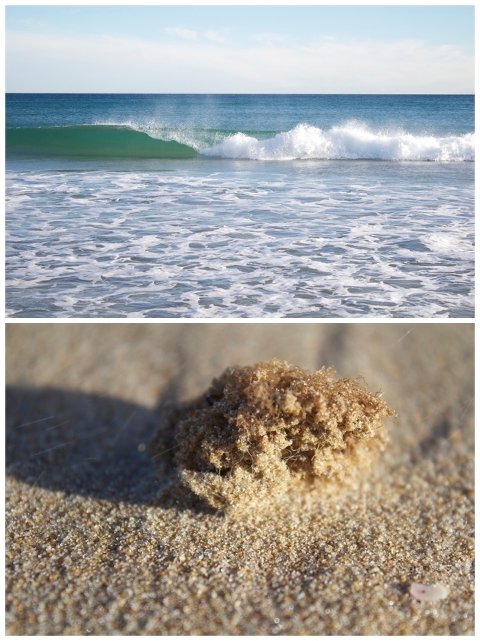 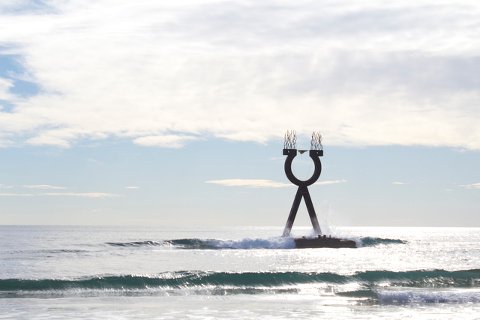 Alpha and Omega Sculpture off shore

Canyadell Beach with the Sun Setting

While the planning phase may simply be putting a finger on a map, the beauty of travel and places is that no matter how many ‘things to see’ lists you consume, being there always results in discovering the layers of interesting things to tell you about that place in the history, the scenery and the locals. There will always be more to see and do even in sleepy beach towns such as wonderful Torredembarra. 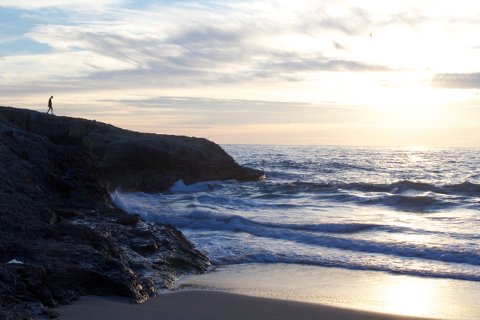